Třebívlice is one of the oldest wine-growing regions in the Czech Republic. The Litoměřice district has been growing wines for almost a millennium. In the nineteenth century, the Třebívlice region boasted hundreds of hectares of vineyards, but by 1900 they were decimated by phylloxera. However, the fertile soil has not lost its ability to produce exceptionally good vines. And so, in the twenty-first century, a man came and decided to build on this historical heritage.

Our most romantic vineyard trail. Tracts of vineyards four hectares long fork out along the southern slopes towards the historic town of Libochovice. In this location, they can soak up the sunlight all day. Because the hill was formed about 25 million years ago by a volcanic eruption, the bedrock beneath the half-metre layer of chernozem is 100% igneous basalt, and the rounded lava rocks protruding to the surface store heat. The ancient Hazmburk Castle sits atop the hill, greeting visitors to the region from afar with its towers that make it one of the dominant features of the Central Bohemian Uplands. The wine has a strong and unique mineral aspect. The unique location and ideal geoclimatic conditions make Gewürztraminer one of our best wines. 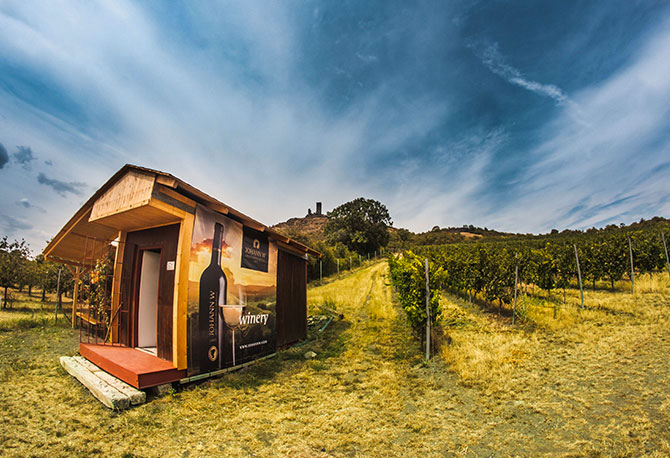 The Koskov vineyard track was planted in 2004. This closed valley of about 18 hectares is closest to the winery, right in the surroundings of Třebívlice, i.e. in the heart of the Central Bohemian Uplands Protected Landscape Area. The subsoil consists of pure limestone. A large amount of this rock reaches directly into the rows of vines. This stores the heat from the vineyard on sunny days, radiating it back to the ripening grapes long into the night. An old Jewish cemetery is nestled in the middle of the vineyard. The wines from this vineyard are moderately mineral. 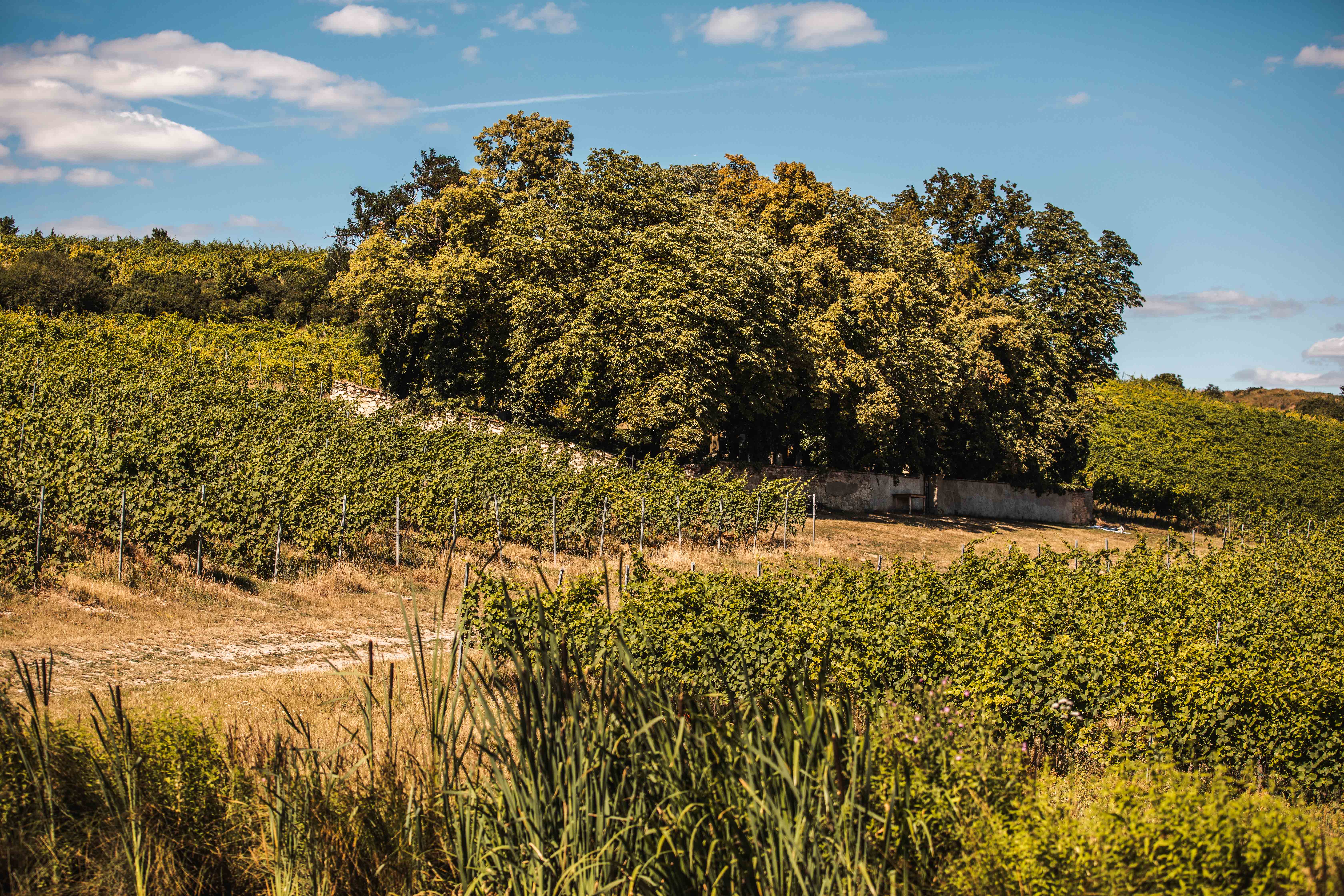 The Pod Šepetelským vrchem (below Šepetely Hill) vineyard is less than a kilometre from the winery on the southern slope of Šepetely Hill in the surroundings of Šepetely. At just 3.5 ha, it is the smallest of the Třebívlice vineyards. Its subsoil comprises highly alkaline Cretaceous sediments, giving the soil a light colour and character of the local terroir. Along with the adjacent orchards, the surrounding landscape's relief creates a favourable micro-climate for the vines all year round and allows the black grape varieties cultivated here to reach full maturity. 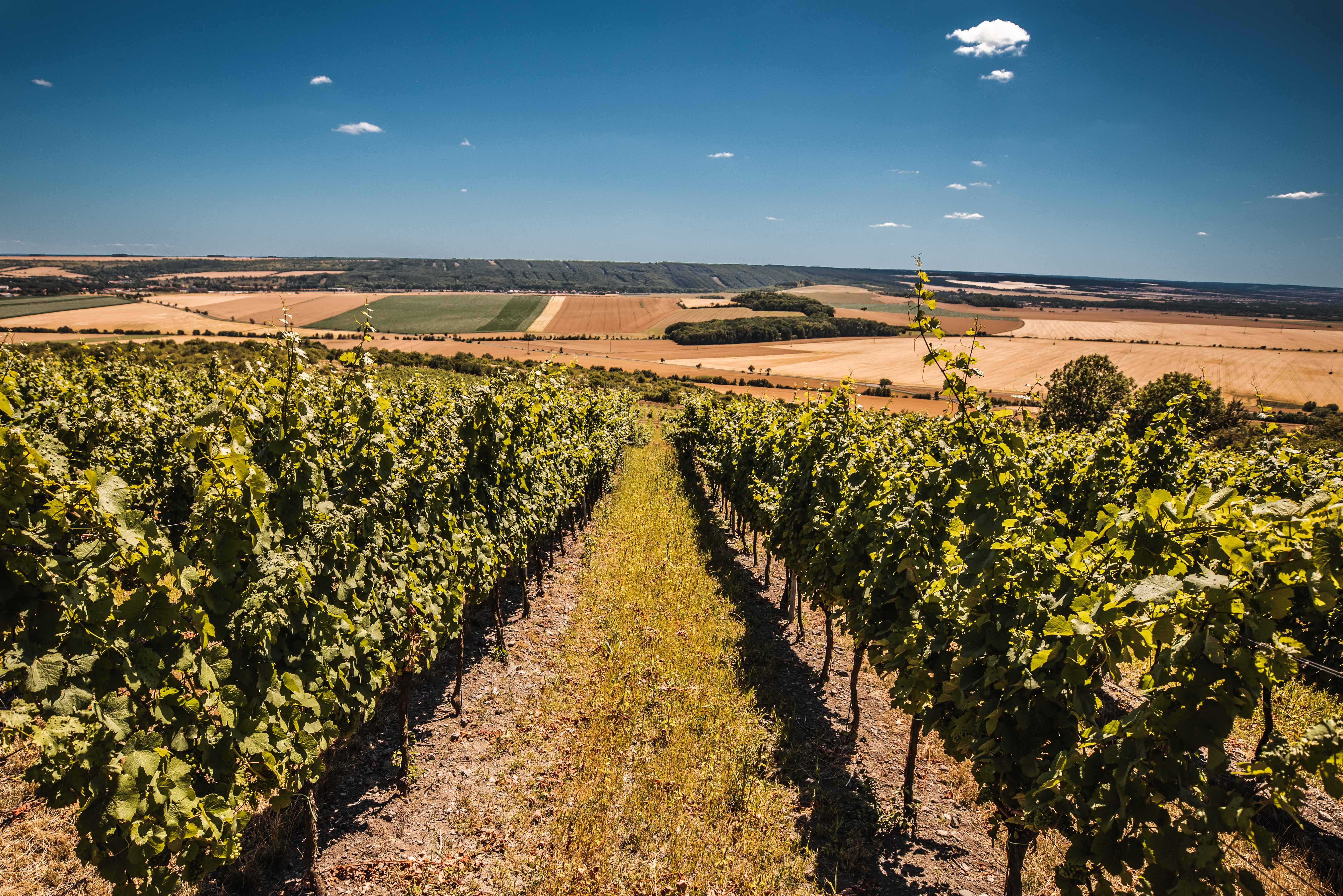 The Pod Skršínským vrchem (below Skršín Hill) vineyard track was planted in 1970. It lies near the village Bělušice pod Skršínským vrchem on the edge of the Central Bohemian Uplands Protected Landscape Area. The entire hill rose through tectonic activity about 25 million years ago, the subsoil being 60% limestone and 40% loess with sandy-clay soil. Nevertheless, the wine has worked its way up to minerality due to a root system that reaches the mineral layer. This root system extends up to 25 metres below ground level. The Lucie Vineyard is located at the very top of the entire vineyard complex and has the best possible terroir for ripening grapes. The acacia trees on both sides protect the vineyard from spring frosts. 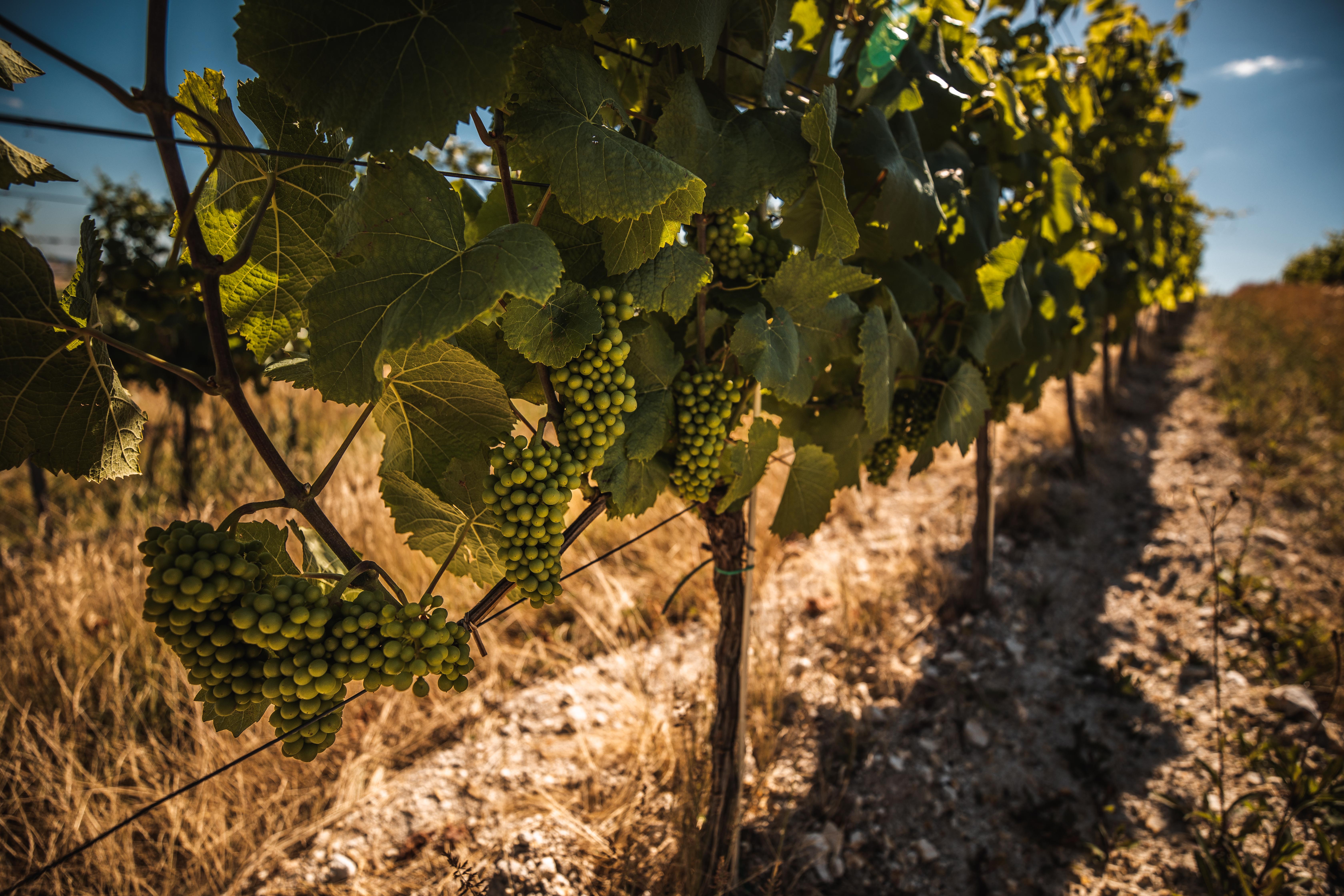